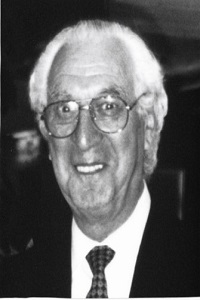 David was born in the UK where he studied medicine and then emigrated to Israel as a young man.

With Leo Sachs and Matilda Denon, he developed the technique of amniocentesis. He also helped develop fetal monitoring and IVF. He had a lifelong interest in reproductive endocrinology and the menopause.

He was one of the founding members of IMS and the longest serving of all IMS Presidents.